November 7, 2021 at 1:00 pm Your Television and/or Computer Visit A Place to Breathe's Website 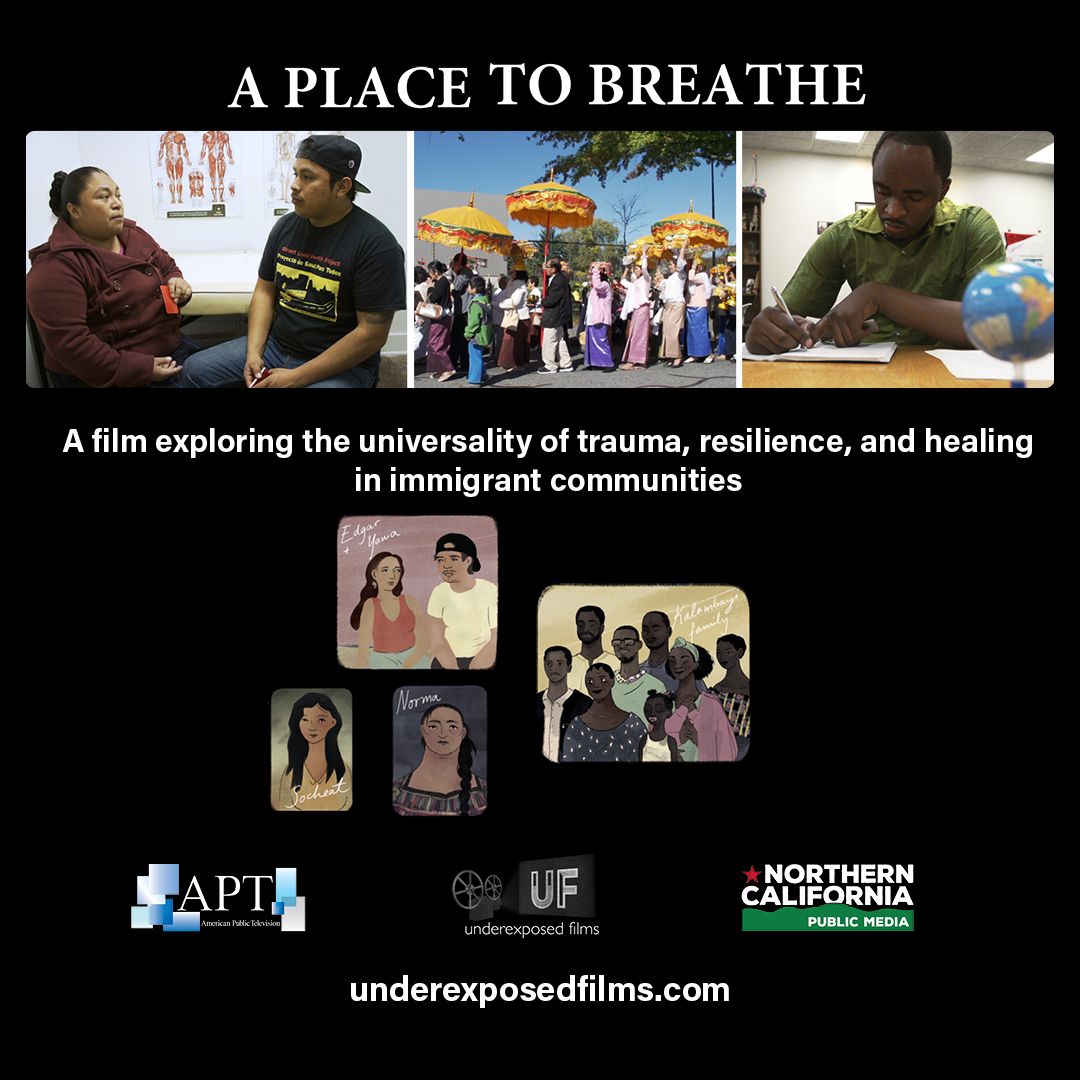