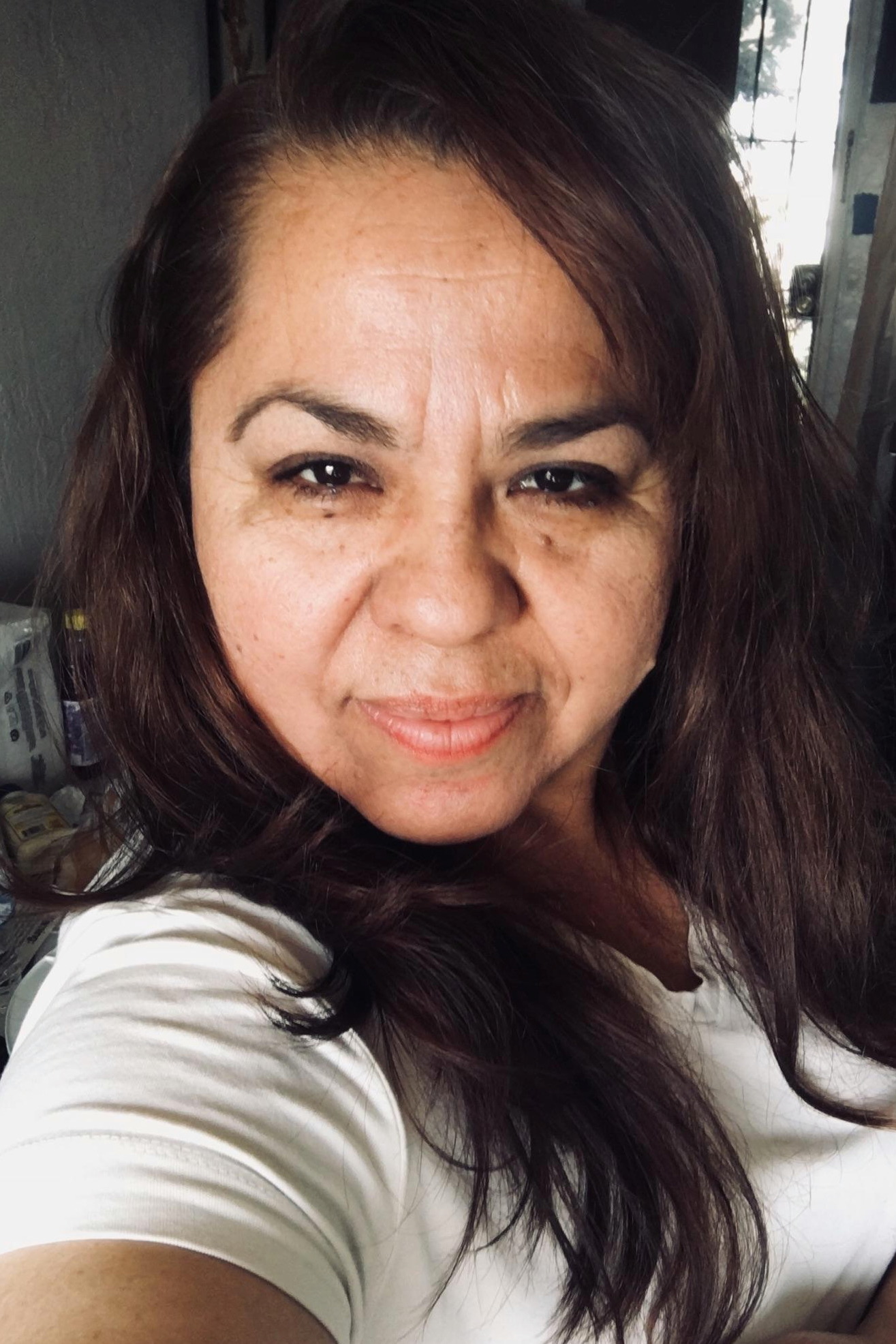 Maria Rios came to California in 2000 from her hometown of Jalisco, Mexico with her son. She came to California with the dream of helping her family to get ahead. She lived and worked in Las Vegas for 13 years as single mother in multiple jobs to support her son. She arrived in Oakland in 2013 and ended up at Street Level Health Project looking for health services. She then learned about the volunteer program at Street Level and became a volunteer for the food distribution program, passing out bags of produce to the community on a weekly basis. Soon thereafter, she became the Food Program Coordinator, supporting thousands of people a year. “It is fulfilling to be able to help people in need, just as I did when I needed it, knowing the needs of the community because I am part of the community as well. Filling people’s stomachs each day is only part of the work, more than anything it is the moral support that they leave with, because at Street Level we are all family and we try to make the community feel this way, because it beautiful to give more than it is received.”